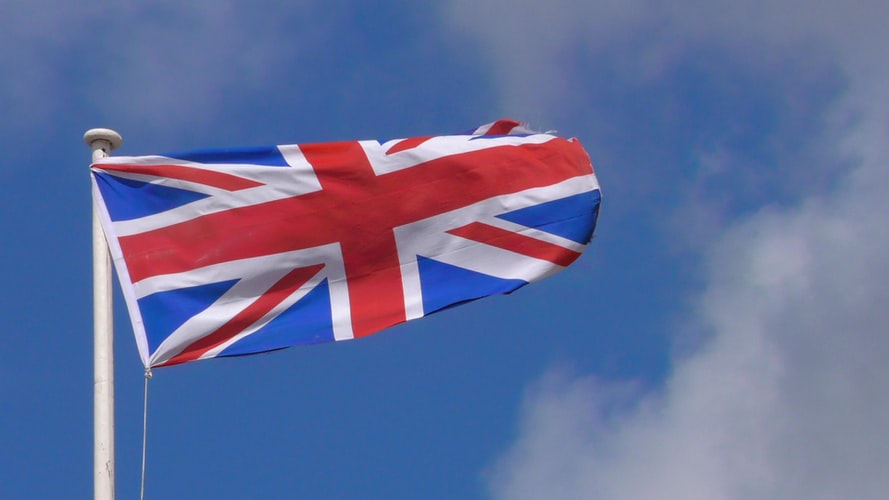 A country with one of the richest cultural heritage, the UK is absolutely a spot where everybody wants to live, whether it is the historic sites, landscapes, or modern and monarchy architectural wonders, everything about this nation is sensational.

The Tower of London

Life in the UK has its own importance. Brits, in spite of being glad for their British citizenship, are usually modest and tolerant to foreign nationals. Being among the top economies of the world, the UK has no deficiency of business opportunities. As for the education instruction, the British Education framework has been viewed as a benchmark for centuries, Oxford, Cambridge and other major universities of the UK have consistently charmed foreign students. As demand for various sorts of UK visas keeps on developing, the government has become more restrictive in giving them. Particularly in the past few years, with new government in power, relocating to UK has gotten increasingly troublesome. In spite of the fact that, the government has imposed new guidelines to stop unlawful migration, however the lawful immigration channels have also been influenced. From eligibility criteria to other visa prerequisites, everything about the UK immigration has become more challenging. In such a restrictive environment, it turns out to be just about a need to take help of Immigration advisors. Immigration Pioneer is your one stop solution for a wide range of UK visa needs. We have experienced immigration advisors who have the mastery to guide customers through the UK immigration process in spite of its limiting immigration arrangement. We initially ensure that you are meeting all the visa prerequisites according to the new rules, and afterward help you in getting ready and lodging your visa application through the correct channel.

So, if you want this visa, then just get in touch with Immigration Pioneer, by mail at info@immigrationpioneer.com or call us at India : +91-7827932033